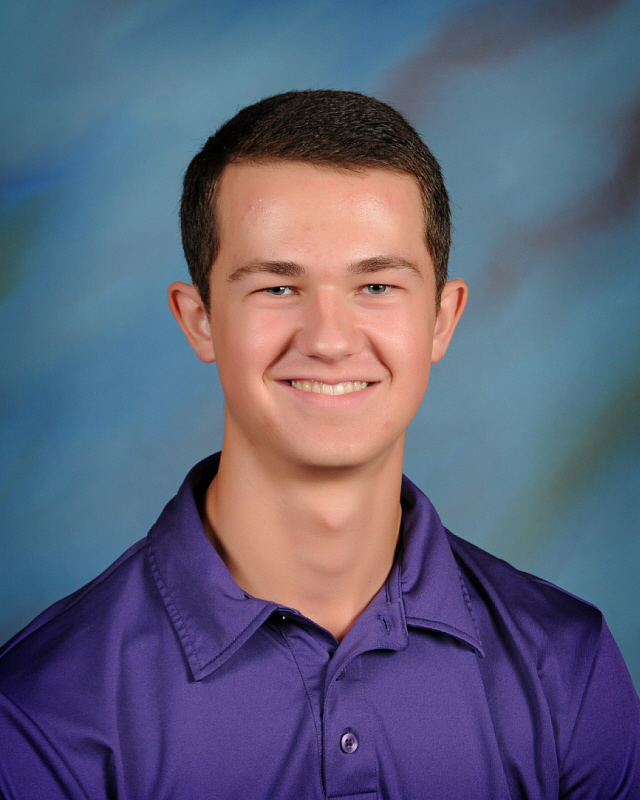 St. Joseph School junior Caleb Mallett earned a perfect 36 on the ACT Test he took here earlier this month. It's a rare occurrence since only about .02 per cent of students who take the test nationwide achieve that score. The average composite score for Arkansas high school students is around 19.4.
Caleb says this was the fifth time he's taken the ACT, once in 7th grade, again as a freshman, and twice as a sophomore. He scored a 34 twice and a 35 once. A 36 was viewed by him as "achievable, but it took a lot of hard work." Caleb adds that English teachers Alicia Yrle and Kathleen Gueringer helped out greatly in preparing him for the English and Reading sections of the test. "Their teaching was probably the main reason I was able to get 36s on both of those subjects," he said. "I also want to thank Mr. Jeremy Elsinger. He spent several hours with me poring over all things ACT Math-related, all on his own free time. I know I never would have reached a perfect score on the Math section without his help."